How to See Glowing Jellyfish on Cape Cod 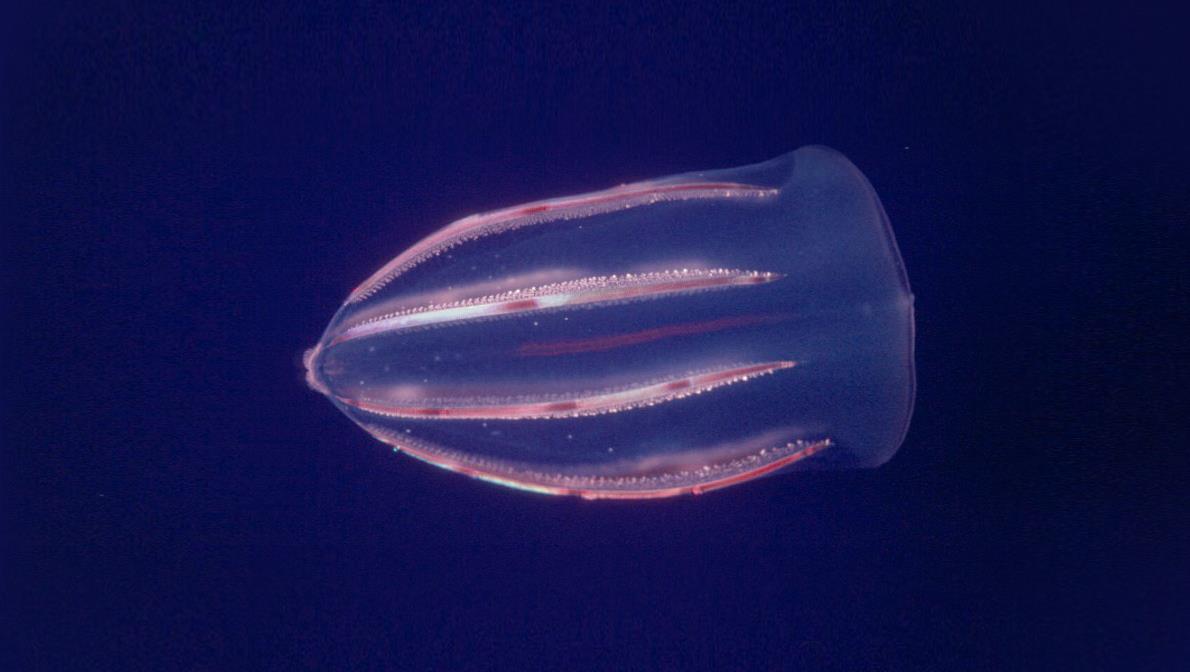 Everyone has a story about “the one that got away”. For me, it’s not a romantic partner but the glowing, bioluminescent jellyfish on Cape Cod. That’s right. Cape Cod is host to a species of comb jellyfish (also called ctenophores) that don’t sting, and they glow in the dark. I first heard about it in 2005 from someone who swam with them, and I’ve been trying to hunt them down ever since. Let’s go swimming with glowing jellyfish friends!

I’ve spoken with biologists at the Woods Hole Science Aquarium. Nobody seems to know exactly where to go, but I have some hints. So the below is all guesswork, not gospel. I don’t even know whether these photos are correct. First, it only happens for about two or three days so you have to be there at the perfect time. It has something to do with the offspring when they breed. The jellyfish are about three inches in diameter, and they glow when they are in motion. A good way to find them is to drive by all the beaches looking for the glow at night, because when waves come crashing in, they get jostled and glow.

I’ve been told that Pinehurst Beach, just off of Main street in Wareham, Massachusetts, has thousands passing by in the brackish water at the end of August.

Another source told me to go to Stony Beach in Woods Hole, MA. Apparently in years past there has been a security guard posted, but not every year, so going at night may be possible or not. Don’t go when there’s a bright moon, because when the moon is full it’s much harder to see the luminescence. Bring a flashlight, so you can look for them visually, floating in the water.

Another kind reader wrote me that she saw jellyfish in mid-August in Wareham. She couldn’t see any beaches along Main Street but found a dark parking lot, the Besse Park and Vessel Tie-Up Facility, and could immediately see them in the water. Splashing the water activated them all to glow. They were most successful between the dock and the wall where it was darkest.  They were pretty small. They basically saw flashes of light and sometimes they saw an outline. Jellyfish that sparkled, caught in a red pail at Scusset Beach

Another sharp-eyed reader told me that August 30 she saw a comb jelly in the water at Scusset Beach State Reservation, to the left of the jetty/light house. During the day, they are hard to spot, but if you can get one in a pail, “It has the most beautiful fluorescent lights that flicker every few minutes.” Here’s a photo!

Sometimes the fantasy is better than the reality. In my mind, I think I’m going to wade into a sparkling pool of bright little friends. But in reality, they may be underwhelming. We did see some kind of glowing jellyfish on a kayak tour in Orlando, Florida, through BK Adventure Eco Tours (4.5 stars). At the time, I wrote, “These comb jellyfish sparkle a little for when agitated by the waves, and you can pick one up and hold it in your hand. It’s like a clear hockey puck.” Having gone out for this in an April, it wasn’t a big deal; they barely sparkled. But they told us that in the summer months, there’s quite a spectacle.

And I saw bioluminescent creatures in Puerto Rico, too small to see, but you could scoop your hand into the water and they would sparkle briefly. Again, we came at the wrong time of the year for a spectacular show.

I’ve also found reports of Leidy’s comb jelly glowing near Nantucket in July, and someone who found glowing mushrooms in New England. Maybe that’s my next white whale. The hunt continues!

Please email me with any information you have on how to see glowing jellyfish in New England!